I’ve commissioned a few avatars over the years so I thought I’d collect them all in one place and credit them. But really just get in there and celebrate me ya know.

The first one was by Richard Stevens of Diesel Sweeties. He was doing a lot of these as a larger “Block Party” project at the time. I ended up using this pixel art as a cross-stitch pattern for a Christmas ornament. 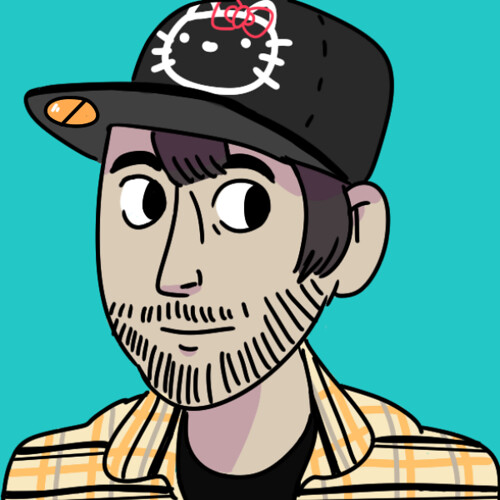 This one is by story artist Flynn Nicholls. He posts daily sketches on Patreon and has an interview series called Who’s Left.

Game character artist Anubis Jr. drew this commission and is probably how I found most of the pixel artists I follow on Twitter. The image is me in my Monster Hoodie because I really liked their costumed sprites. 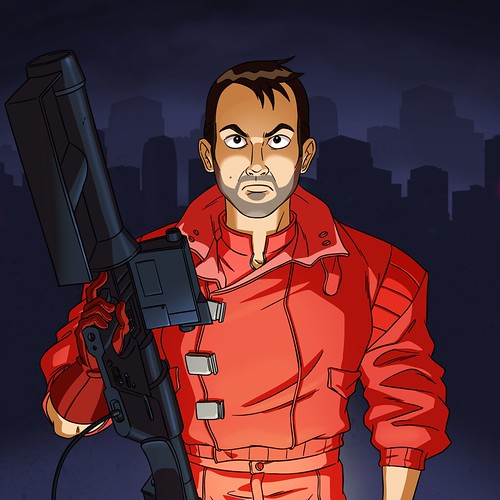 This final image is the most recent and was drawn by independent animator Harry Partridge. I asked to be drawn as Kaneda from Akira because I always thought his American Akira was hilarious.