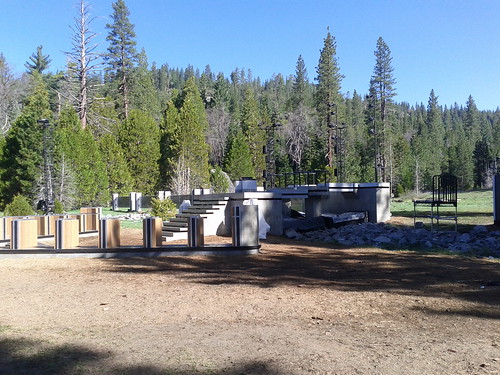 One of the companies I regularly do project work for is Angel Valley Media. Spring 2013 we were asked to develop the technology behind the CW reality show Capture and support it during filming. The show had 12 teams of 2 people each who competed in the woods of the Sierras. They slept outdoors and every day one team was selected as the Hunt team which would attempt to capture the Prey teams. Each player had a Nexus 4 phone strapped to their wrist which showed them a live map of the playfield. If a team stopped moving for too long, their location would appear on the Hunt team’s phones. The Hunt team had a giant magnetic “Talon” that they had to stick to the back of the prey team to capture them. The player’s vests would light up when captured.

Our team designed the entire game control system. We built the phone app that showed the live player map. In the production trailer, we had a live map that reported all of the active player’s locations, how fast they were moving, and let producers change the game by adding supply stations and other bonuses. They could also reduce the playfield size. Because of the remote location we also had to provide internet connectivity for both the cellphones and the production. We set up a several mile long wireless link across the lake which eventually routed through the NinjaTel Van. We also brought in additional cell towers and wifi to provide coverage for the player’s devices. 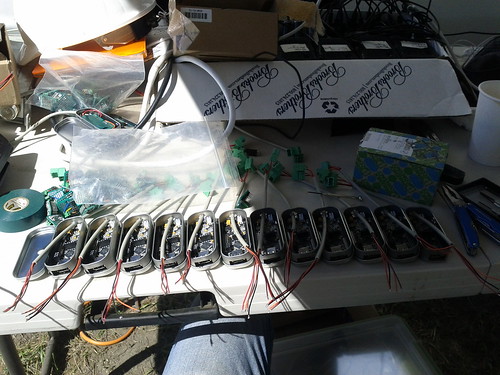 My part was adding communication between our phone and the vest the player was wearing. I used a IOIO Mint and added a pair of optoisolators. When a player was captured, the phone would transmit that to the game server, the server could then trigger their partner’s vest to light up through the IOIO. Both players would know they were captured even if they got separated. The IOIO also let us attach a large LiPo battery so we could keep the phone charged even with the screen at full brightness and streaming GPS location data back to the server. As part of this, I worked with the wardrobe department to make sure all of our equipment was working every day before the game started. 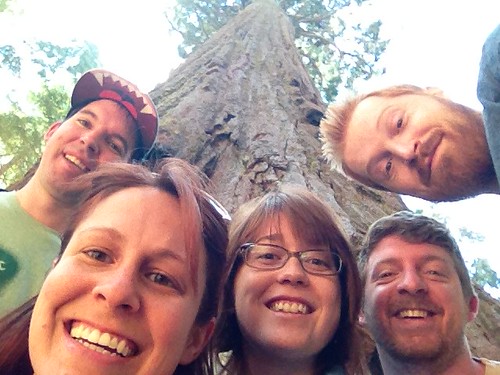 It was an interesting experience being part of a full scale reality television production. My favorite part though was staying in a vacation cabin in the woods for a month working with some of the smartest people I know. You can find more photos of my experience on Flickr.