Worked on a number of TV, movie, and interactive productions building electronic props for both actors and fans. Installed lighting and laser control hardware into a fun-house style experience for the latest Resident Evil movie. The custom built semi-trailer toured with the film as it premiered in international locations. Installed cellphone tower hardware into a van to create the first private mobile phone network at Defcon, the world’s largest hacker conference. Retrofitted a vending machine to be controlled via cellphone. Managed low voltage wiring logistics for ethernet, 18000 LEDs, linear actuators, lighting, and cooling for an interactive recording studio. Developed custom game hardware for CW’s Capture reality show and TruTV’s Killer Karaoke. Managed a team installing all of the interactive lighting in a 7,000 sqft Avengers fan experience.
===================
Tecca
Producer
2010 – 2012

Hired to contribute a daily feature post for Hackaday.com and a weekly how­to feature for Engadget.com. In April 2008, site was purchased by Mahalo.com and became the Head Editor. Managed virtual team and site direction. Assigned stories and helped bloggers develop their own original content. Maintained long term project schedules and kept new features on track. Found, interviewed, hired, and trained all new contributors. Worked with team to create regular features that would improve the site’s readership. Updated site code regularly to improve performance. Helped develop original hardware designs and put them into production. Covered and spoke at related tech events and conferences.

Another year older. The photo above is from a sign painting workshop I took from Bryan Yonki last month. This month I’m participating in the UC’s Victory Garden program while I work on purchasing the house next to the Art Park. I still live in Highland Park and work for Two Bit Circus. Our retail space is a year and a half old now and gets more popular every weekend. My parents celebrated their 50th wedding anniversary in February. In the last year, we threw two successful, small warehouse parties. That was a nice experience because up to this point we’ve done larger things outdoors and far out of town. I’m still regularly board gaming with at a weekly meetup with Dave, Pinguino, and Craig, usually for campaign style games, and then I still host a fortnightly game night at work. I started bouldering at LA Boulders last fall after meeting a couple people who described how much they enjoyed the problem solving. I spend about 4 hours a week on it and really enjoy it. This summer I plan on headed back to Space Camp and ToorCamp. The Adidas LED jacket was my favorite project from last year and I’m glad I got to share it with so many people.

I like Advent calendars. It’s a gift every day! But I don’t really like the bulk manufactured ones that deliver milk chocolate in different wrappers. I did discover an Irish Whiskey one a few years ago but it was $161 and every bottle is just 1oz. I decided I’d make a liquor advent calendar of slightly lower brow booze. END_OF_DOCUMENT_TOKEN_TO_BE_REPLACED

I think I had this idea of stuffing LEDs down the stripes of track jackets many years ago but the technology wasn’t there at the time. I was probably assembling my LED matrix hoodie and wanting a way to keep the LEDs captive and straight. With the package size of addressable LEDs shrinking we now have ones that are small enough to to fit inside factory sewn stripes. My friends and I have built a few of these now and I wanted to share some of the techniques we use to make a hopefully robust glowing jacket. (tl;dr at the end) END_OF_DOCUMENT_TOKEN_TO_BE_REPLACED

This year we celebrated Ninjapenguin 13 by throwing a Hackers (1995) themed party. In the movie, they visit a club called Cyberdelia where in one scene the two main characters take turns fighting for a high score in Wipeout. One of my contributions to this year’s party was to recreate that experience. END_OF_DOCUMENT_TOKEN_TO_BE_REPLACED

I’m spending the day in our local art park, La Tierra De La Culebra in Highland Park. The label Leaving Records has been hosting free music events there every other Saturday. This is the seventeenth one and the crowd is about 60 people. It’s a mix of ambient, jazz, and beat scene music artists. END_OF_DOCUMENT_TOKEN_TO_BE_REPLACED 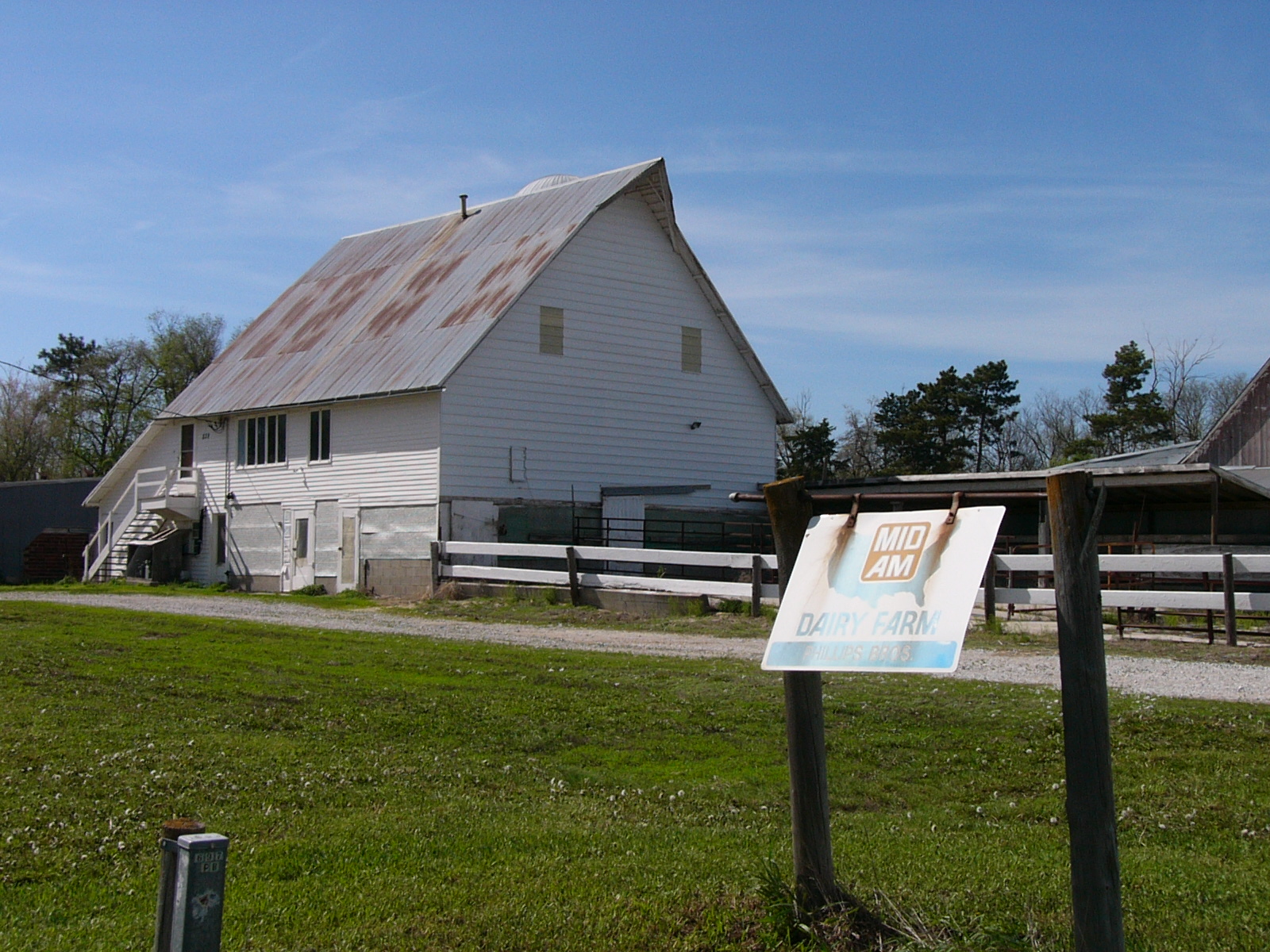 Most of my friends know that I grew up on a dairy farm and I want to talk about one feature of that: the layout of our milking parlor. END_OF_DOCUMENT_TOKEN_TO_BE_REPLACED